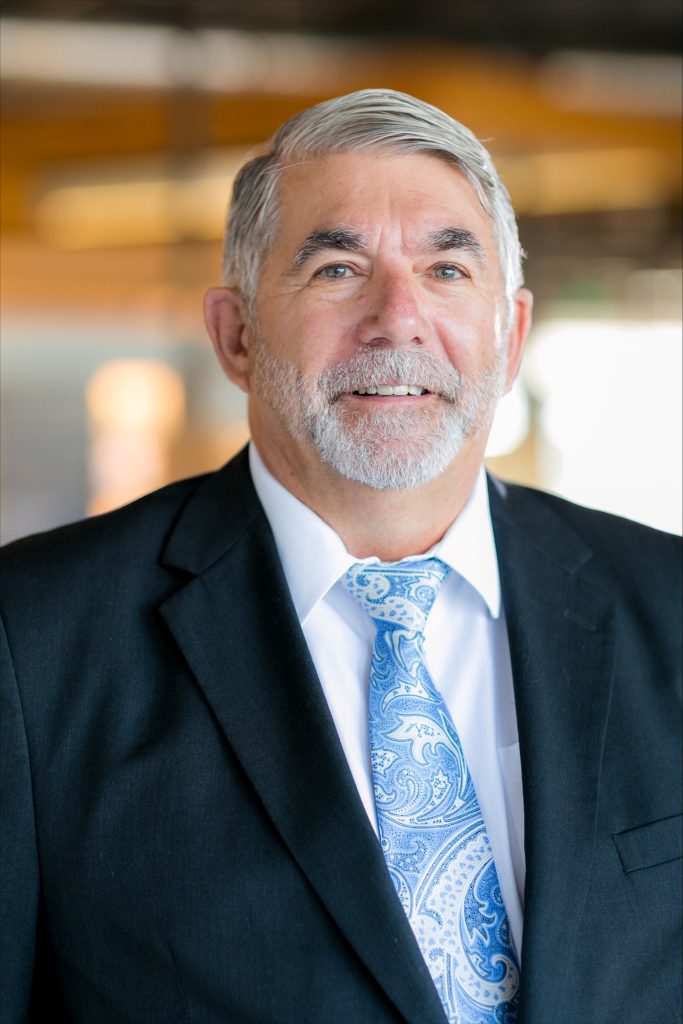 The American Concrete Pavement Association (ACPA) is pleased to announce Steve Friess of Milestone Contractors, LP, as the Chairman of the Board of Directors in 2023. Ernie Peterson of Ash Grove Cement will be the Board’s Vice Chair and will serve as Chairman in 2024. Both men are leaders in the concrete pavement industry as well as their respective companies.

Steve Friess is the Vice President of Concrete Operations at Milestone Contractors, LP. A veteran of the industry for over 35 years, he began his career at Anthony Allega Cement Contractor, Inc., in Cleveland, Ohio. Moving to the McCarthy Improvement Company in the mid-2000s, Friess served as operations manager and southeast division manager before taking a position with Milestone Contractors, LP, in 2013.

“Steve has been instrumental in leading the development of the concrete arm of their business, and I know he will be a huge asset to ACPA and our industry in the coming year,” said Laura O’Neill Kaumo, President & CEO of ACPA.

Ernie Peterson is the Vice President of Sales – Midwest for Ash Grove Cement. He has worked for Ash Grove for 25 years in various capacities. He joined Ash Grove in 1992 as a sales representative in western Iowa. In 1998 he went to work for Fibermesh, then became the Executive Director of the Nebraska Concrete & Aggregates Association. In 2002 he re-joined Ash Grove as a District Sales Manager, moving up to Regional Sales Manager and holding that role for 15 years before becoming vice president in 2012. He was on the board of directors for the National Concrete Pavement Technology Center (CP Tech Center) for two terms and is a past-President of the Nebraska Concrete Paving Association.

About the American Concrete Pavement Association

The American Concrete Pavement Association (ACPA) is the national trade association for the concrete pavement industry. ACPA’s mission is to develop and protect concrete pavement markets through education, advocacy, marketing, and industry technical leadership. ACPA’s vision is for concrete to be the pavement material of choice, benefitting communities and society within U.S. state and local economies. Founded in 1963, ACPA is the world’s largest trade association that exclusively represents the interests of those involved with the design, construction, and preservation of concrete pavements.