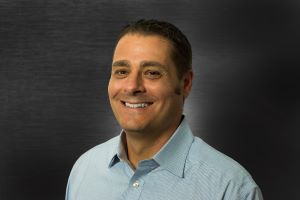 Nommsen returned for his second appointment as President of the Champion Group in January 2016. His first tenure lasted six years, from 2008 to 2014, during which he played an integral part in Champion’s growth and overall success. In 2017, Nommsen was named President of the Ali Group North America – Refrigeration Division (Beverage-Air and Victory Refrigeration). Since 2019, he has served as President of Scotsman Ice Systems. Nommsen has successfully managed sales, administration, product development and production. 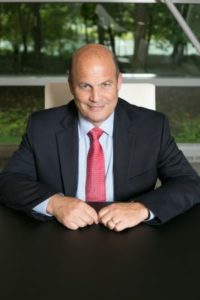 Nommsen will report directly to Filippo Berti. Rob August will assume the role of Senior Vice President for Ali Group.

August will continue to report directly to Filippo Berti. 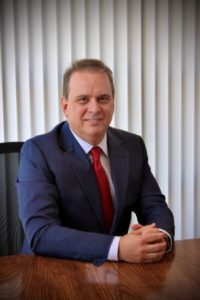 Tom Hotard will assume the role of Senior Vice President for Ali Group.

In this position, Hotard will be responsible for advising Ali Group and Welbilt companies on operations and engineering issues and initiatives. He will also interface with Group brands globally by providing manufacturing process and engineering support.

Hotard has served as President of H.C. Duke & Son, LLC/Electro Freeze since 2012 and has been instrumental in bringing the Electro Freeze brand to the forefront of technological innovation. As a result, the company has made great gains in market share in the frozen dessert equipment category. Prior to joining H.C. Duke & Son, LLC/Electro Freeze, he served as Executive Vice President of Beverage-Air. In 2021, Hotard joined Ali Group North America as Senior Vice President.

Hotard will continue to report directly to Filippo Berti.

The Ali Group and its 95 global brands employ approximately 14,000 people in 34 countries and, in terms of sales, is the world’s largest group in this industry. It has 75 manufacturing facilities in 17 countries and sales and service subsidiaries throughout Europe, the Middle East, North America, South America, and Asia Pacific.