The industrial sector's expansion remained on track as high demand for industrial space continued to drive brisk rent increases. Even with supply chain constraints and inflation-related issues, the pipeline for new developments kept growing. In addition, even if this year saw a record amount of new supply delivered, the national vacancy rate declined steadily, hitting 3.8% in November.

Key findings from our report:

For more insights and market-specific data, check out the full report here: https://www.commercialedge.com/blog/national-industrial-report/ 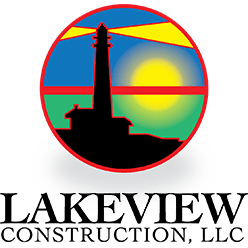