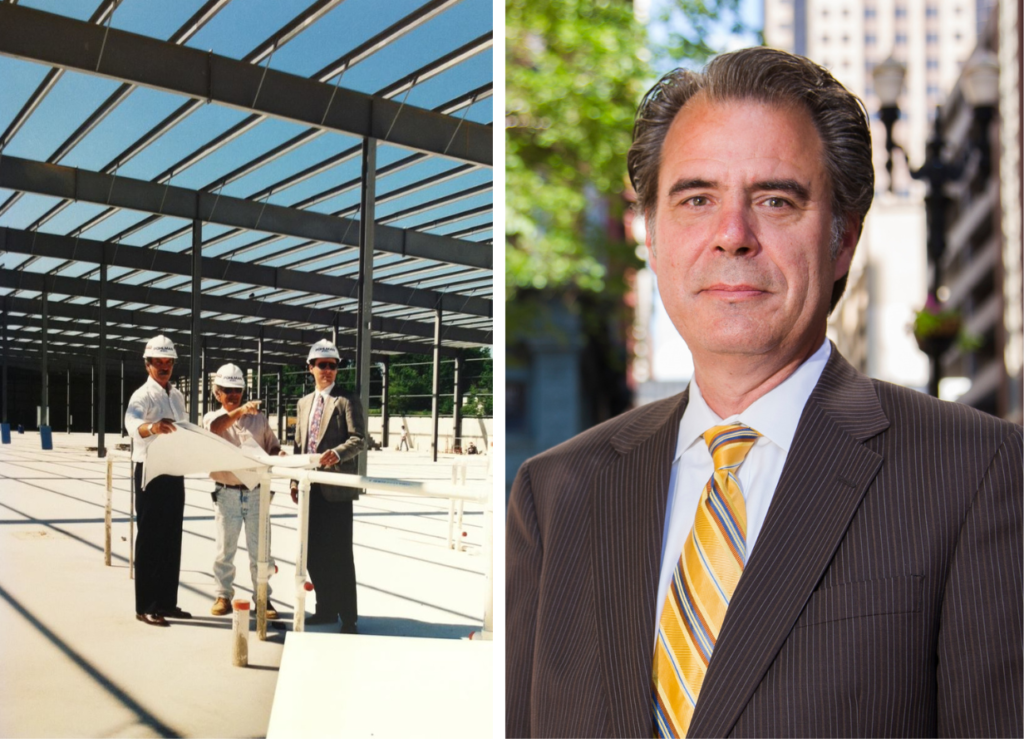 St. Louis-based design/build general contractor, Keystone Construction Company is celebrating their 35th anniversary. Keystone has developed strong niches in new construction and redevelopment projects in office, industrial, healthcare and retail sectors. Headquartered in Chesterfield, the firm has had an impact on the city’s footprint, having built more than 30 buildings, including current landmark projects such as Chesterfield Sports Complex and The District.

“Our mission has always been to simplify the design and construction process for our clients and help them get more building for their budget,” said Bill Hardie. “The majority of our clients are repeat clients. We take great pride in earning their trust time and again. We cannot think of a better way to prove that we are doing a great job than being awarded their next project.”

Bill Hardie, president, studied architecture at Kansas State University prior to founding Keystone Construction Company in 1987. Bill gained experience working with his partner and father, John, a 50-year veteran in commercial construction and real estate development. The duo’s proven design/build system that provides a format to explore creative ways to get the best final product for less was chosen by Harvard University as a course study on “How to do Design/Build Right.”

Keystone has received many awards for their work, including St. Louis Concrete Council’s 2021 Quality Concrete Award for The Factory; 2021 Building St. Louis Awards for their work with Desco Group to construct a mixed-use building at Plaza Frontenac; and being ranked 3rd on St. Louis Business Journal ‘s 2016 Fastest Growing Companies list; and the 2016 Progress 64 West – Excellence in Community Development Award, which recognizes exemplary leadership in the region.

“The collaboration on this project alongside Keystone has been a delight. Their stewardship of the process, of our ideas, and of our products brought about a genuine expression of who we are as a company,” said Tom Manenti, retired Chairman and CEO of MiTek Inc. Keystone has completed numerous projects for MiTek and is currently working on their expansion in Fountain Lakes and a renovation in Westampton, New Jersey.

Keystone Construction Company is a St. Louis-based general contractor with expertise in design/build projects for office, retail, industrial and healthcare clients. For nearly 35 years, Keystone projects have reflected the company’s commitment to superior architecture and design, quality materials and craftsmanship that stand the test of time. The general contractor has received numerous design and construction awards, including Building St. Louis awards in 2017, 2019 and 2021; Project 64 West Excellence in Community Development Award; and Excellence in Design Award from American Builders Company and Nucor. Harvard University chose Keystone’s unique process for a course study called “How to do Design/Build Right.” 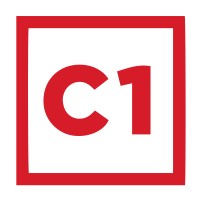