The report, published by HKA – the world’s leading risk mitigation and dispute resolution consultancy – analyses over 1,600 construction projects in 100 countries, valued at more than $2 trillion.

It reveals that major capital construction projects are facing significant overruns in costs and delivery, with claims exceeding $80 billion in value and overruns totaling 840 years.

Key findings globally are that:

•            Conflicts over contract interpretation, design failings and change in scope plague projects, with some notable variations in regions and industries.

In the Americas, the report analyses over 500 projects with an average CAPEX value of $669 million. Here, claimed costs are more than a third of the average project CAPEX and deficient workmanship was a far more significant cause of contention in Europe and the Americas than in other regions – on 23.2% and 20.3% of projects, respectively.

The interactive dashboard showing the report’s data as well as the full report can be viewed and downloaded on these links: 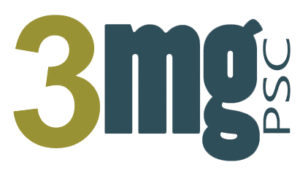