Eduardo Cosentino Appointed to NKBA Board 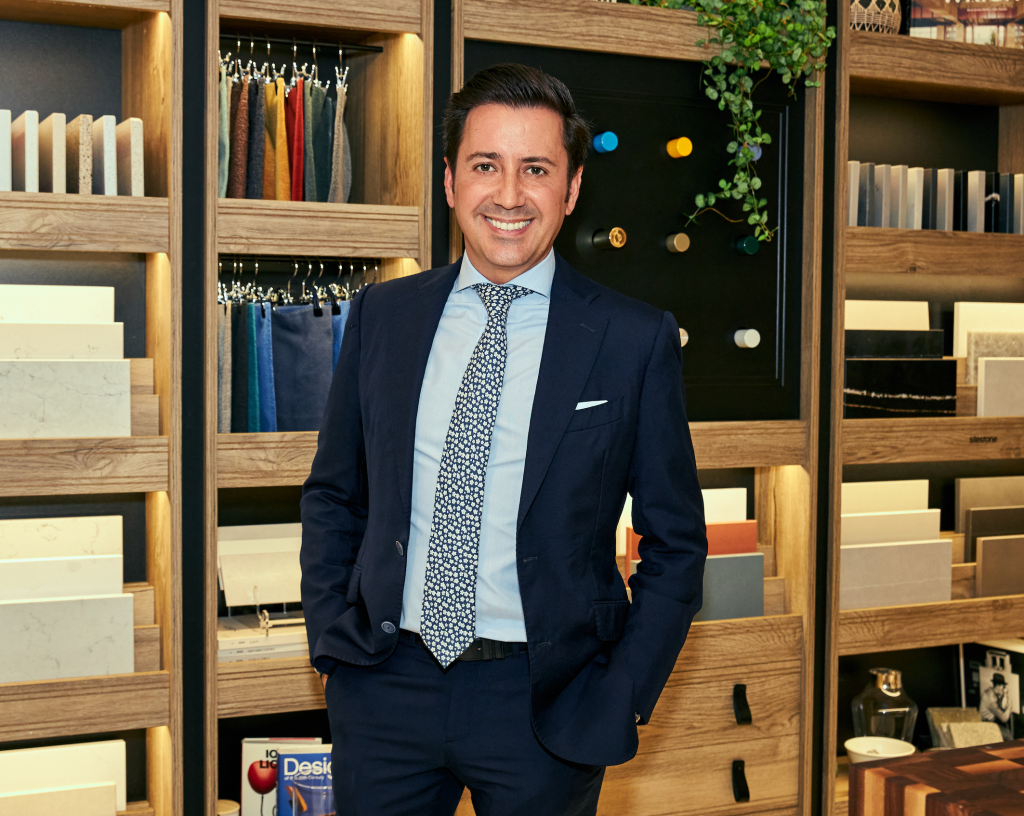 David Corson December 18, 2022
WHAT: Eduardo Cosentino, CEO of Cosentino America and EVP of Global Sales for Cosentino Group, has been named to the board of the National Kitchen & Bath Association (NKBA). Cosentino is the Spanish global leader in the production and distribution of innovative and sustainable surfaces for the world of architecture and design.
WHO: In his current position, Eduardo oversees global sales efforts, using his multicultural background and sales experience to drive the company’s product design and R&D forward. In addition to his global sales role, he became CEO of Cosentino’s North America operations in 2010, leading the company’s growth in one of largest and most important markets for the organization. In 2022, his role expanded to CEO of Cosentino America to include Central and South America, as well as the Caribbean. Eduardo is also a member of Cosentino’s Steering Committee, Executive Committee, and Company Board. Since 2002, he has been vice president of the Andalusian Marble Association.
Additional 2023 board members include: Mikael Åkerberg, Chairman & CEO, nobilia North America; Kerrie Kelly, CEO & Creative Director, Kerrie Kelly Design Lab; Louis M. Rohl, Chair and Founder, The House of ROHL; Ken Roberts, President, Delta Faucet Company; Randy Warner, VP of Sales, LG Electronics.
WHEN: Eduardo will serve a four-year term, beginning January 2023
QUOTE: “Since we first expanded in the U.S. 25 years ago, the NKBA has been an integral partner in Cosentino’s success and growth. Its unparalleled network of members and resources available has been instrumental in pushing our industry forward. That commitment resonates so deeply with our own to both achieve and inspire advancements in design, innovation and sustainability. I’m honored to join my esteemed colleagues in leading the association over the next four years.”
*Featured Image Courtesy: Cosentino