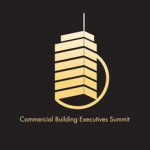 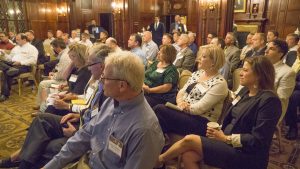 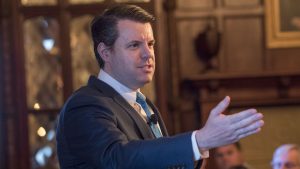 "The Power of Habits" by Charles Duhigg
Noted author on what we do in life and business
There might not have been a better way to kick off the Commercial Building Executive Summit than to get a bunch of roofing executives in the room and talk habits. That just happens to be a specialty of Charles Duhigg, an investigative reporter for The New York Times who has written an fascinating book, “The Power of Habit: Why We Do What We Do in Life and Business.”
Duhigg, whose presentation had Summit attendees clinging to his ever word, was clear that Power is not a self-help book, but an in depth look at the science of habit formation and change.
“Once you understand that habits can change, you have the freedom — and the responsibility — to remake them," Duhigg said. "Once you understand that habits can be rebuilt, the power becomes easier to grasp, and the only option left is to get to work.”
Based on hundreds of scientific papers and interviews with the scientists who wrote them, Duhigg spun a series of tales that relay spellbinding findings on habit formation. Of particular note was his suggestion that by understanding the nature of habits, we can influence group behavior – influence that is able to turn companies into profit makers and ensure the success of social movements.
The key to reversing the course of a habit is to find how it started. Duhigg said habits are formed by a cycle of a cue that triggers some behavior (good or bad), then a reward, and then a craving develops to drive a loop of repetitive behavior.
To break a bad habit, Duhigg said you must keep the old cue and deliver the same reward, but insert a new routine. The good news – he said almost any behavior can be transformed if the cue and the reward stay the same. In other words, habits cannot be eliminated, but they can be replaced. He said this "golden rule" has influenced treatments for alcoholism, obesity and other disorders or destructive behaviors.
For more on how to tackle the habits (good or bad) that impact your life, check out "The Power of Habit".